By Finance MagazineFebruary 8, 2022HomeLeave a Comment on Breakdown on Surety Bail Bonds 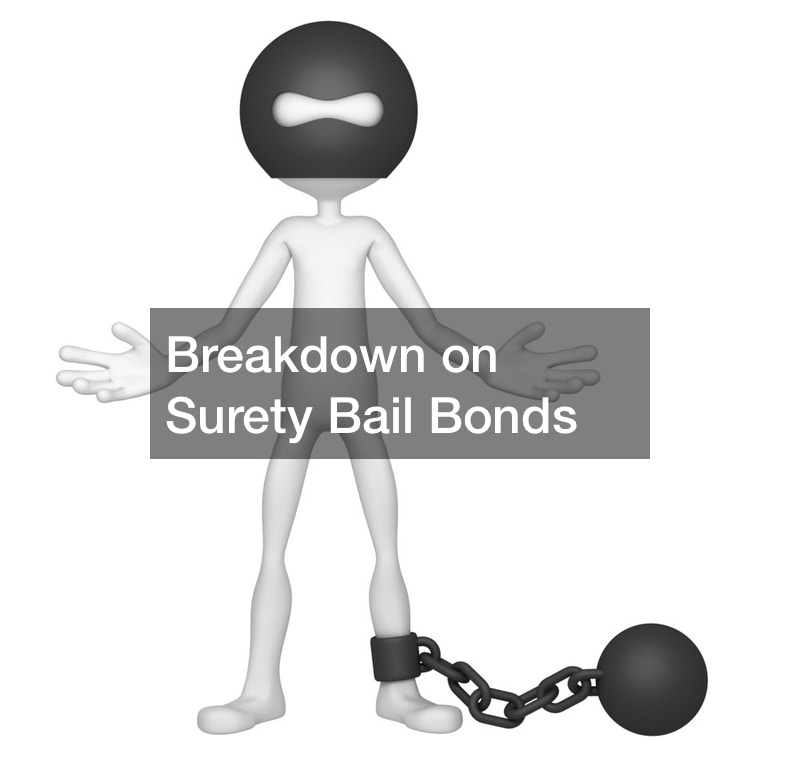 This video explains what a surety bond is, who is involved, and how they work. Surety bond is a promise by a surety that a specific task is completed to the terms of a contract in lines of the laws and regulations. It serves as a form of protection for contractors or consumers.

Surety bonds are unique because they always have three parties: the oblige, the principal, and the surety. The oblige is the person or company requiring the bond and is the party that is protected by the bond.

Surety bonds are part of the bail system as well. As with the cash bond, a surety bail bond provides financial backing to pay someone’s bail. The difference between bail and surety bonds is that bail involving cash bonds only require the involvement of two parties—the defendant and the court. Surety bonds, however, require the involvement of three parties in the bailing process—the court, the defendant and the bail agent. A surety bond is a good option as the initial person requesting the bail pays only a low percentage of the full bail amount in cash. 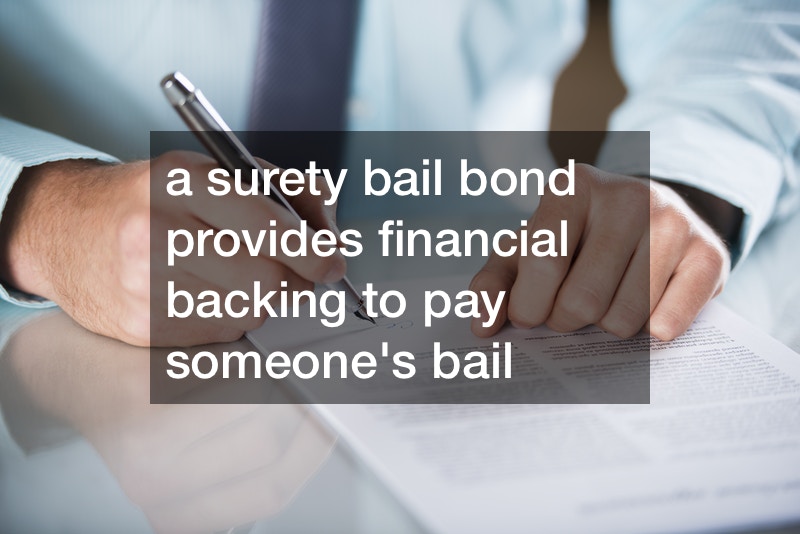